This makes you think...

I'd quite like one of these... ( no link to me, just the crazy Japanese Clothing label Victim ) 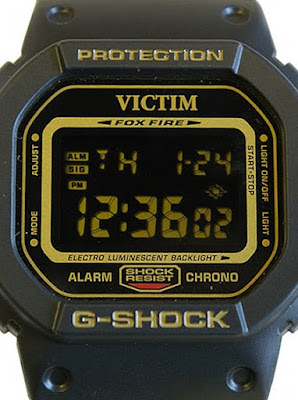 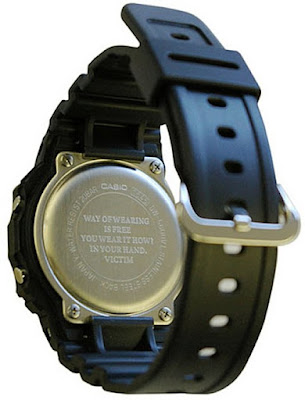 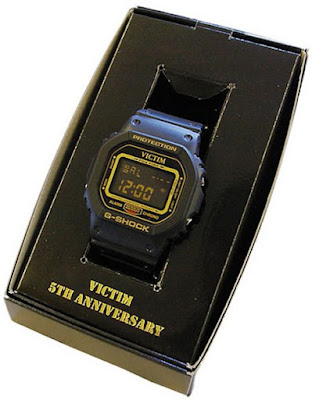 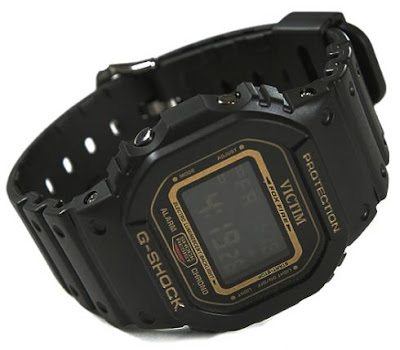 Via Freshmag
Posted by www.vic-tim.com No comments:
Email ThisBlogThis!Share to TwitterShare to FacebookShare to Pinterest
Labels: victim x casio

Getting back in a kayak..

Yep that time of year has come when I run out of excuses and jump back into a kayak for a run down the mighty Tryweryn! Taking advantage of the Pyranha Fest and stealing a Burn from an old Team paddler Jamie Burbeck it wasn't as harsh as it could have been. In fact the river was pretty much the same as it always was. I may have been a little shakey, but I didn't expect to be hitting every micro eddy after 12 months out of a boat. 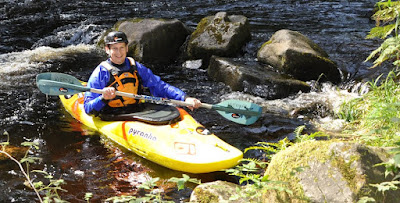 Weirdly the sun was shining ( the sun never shines in Bala ), and it does make me think about alpine trips and classic Ogwen sessions. But then he muscles in my back remind me why I used to end up sleeping on the floor ( as it was the only place comfortable after a day in a boat). 10 years of paddling will probably keep a Physio in business when I get older!

I always joke that not much has changed since I left the industry. In fact I was paddling a Burn which was the last kayak I worked on ( I still claim ownership of the name! ). However I did catch a look at the new Mark II Burn ( slightly softer, probably for the lame ass US market where edges are the sporn of the devil ) and the new playboat the Pyranha PDQ ( which I know as the machines that process credit cards, though it more than likely relates to 'Pretty Darn Quick' ). There are even rumours of it being available to the public in carbon....that could be interesting!

So yes, it was a cracking day on the river. Lots of awesome paddlers hanging out, the sun shining and Vicky and Immy there for a spot of lunch. Yeah, it would be nice to get a run down the Conwy, Llugwy or Ogwen this season, but with the water levels so hard to predict, it probably won't happen ( but it would be nice if I could at least squeeze a run down the classic Conwy..just to get my face wet ). 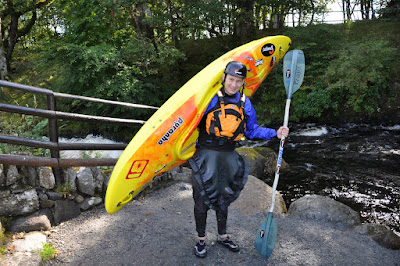 Roll on next year and another day out in a kayak....
Posted by www.vic-tim.com No comments:
Email ThisBlogThis!Share to TwitterShare to FacebookShare to Pinterest
Labels: freestyle kayaking, paddling, pyranha fest, pyranha pdq, tim sadler, tryweryn

Ok it has been a while since I posted up here...but not been slacking! It's been all go on the work front and had a great time in Italy with a little break by Lake Garda before Big Brother Jez got married to the lovely Monica.

Still need to get a couple of rolls of Lomo film developed, but got some good shots from the Lake, Venice and the wedding in Verona.

Click the images to go direct to the albums... 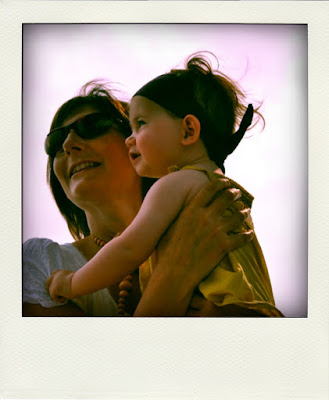 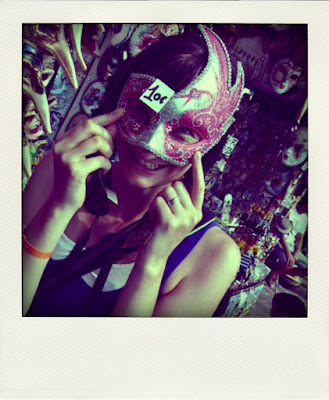 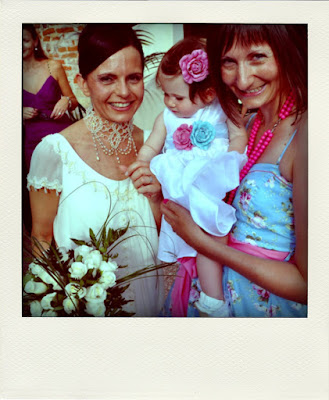 Click Here for images from Verona and the Wedding

For the time being I have just put up the batch processed images straight from the camera, but will find some time to do some nice things with photoshop and other software. I'm thinking some nice B&W, a wee bit of cropping, maybe some Tiltshiftmaker action.

Now I have Italian relatives from the region around Verona, it seems only right that I now want a custom bike from the local bike builders Chesini. We will be going back again, so might have to check them out a little bit closer. Could this see me buying a road bike??
Posted by www.vic-tim.com No comments:
Email ThisBlogThis!Share to TwitterShare to FacebookShare to Pinterest
Labels: garda, holiday, italy, lake garda, peshciera, pics, venice, verona
Newer Posts Older Posts Home
Subscribe to: Posts (Atom)