Forget the re-make... I want this helmet from the froggy peeps at Ruby 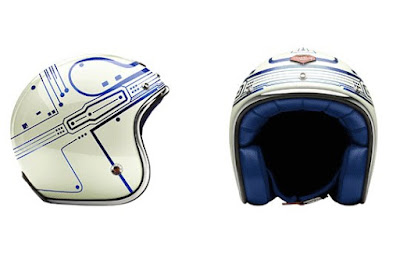 Ok, I don't want this open facer...but the graphics would work on a Troy Lee!

Confessions of a Gear Freak...

For those of you who don't know me, I am a Gear Freak. Yes there you have it, a confession of sorts. I am a borne and bred Freak de Gear....Freako dos Gearo....Freakicht das Gearstein.... whatever you want to call it, I have an addiction which I should warn you all about. 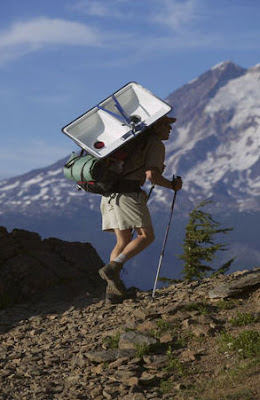 Yes a dude carrying a kitchen sink ( must be American! )

I'm not sure I can put my finger on when it all kicked off. Maybe it was when I was a little Scout and at aged 10 all I wanted was a pair of Troll Omni Climbing trousers that all the grown-ups had? ( now that is a confession ), or maybe it was walking past the old Jack Shorne's shop in Harrow looking in the window and trying to work out how to buy a Whitby Black Widow catapult or original US Army Alice Backpack ( isn't it already worrying that I can remember gear wants from 20 years ago? ). Maybe I was just born with it? Either way it is pretty hard for anyone other than a Gear Freak to comprehend...but let me try to explain. 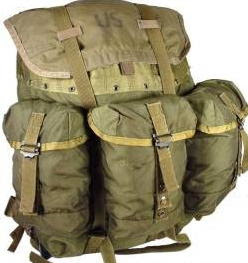 1) Being a Gear Freak is not just about having the latest kit. It is more than that, it is about getting the kit before anyone else. By the time it is on the shelves it is just too late. The Holy Grail of the Gear Freak is 'The Prototype'. 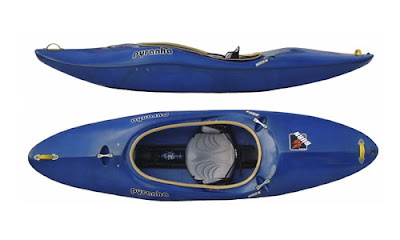 3) The Gear Freak knows the stats. 'Know your Hydrostatic Head!' 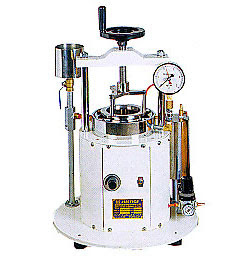 Yes it's a Hydrostatic Head Tester ( of course it is? )
4) The Gear Freak is your friend, they will be the one with the spare hat ( ok it won't be spare to them as it will no doubt be designed for a specific requirement ), in fact if you need to borrow anything ask a Gear Freak, they either already have it or they just need an excuse to get hold of one. Just don't use the term 'don't worry, it doesn't have to be a good one'.

5) The Gear Freak is passion unleashed. Don't pretend to understand them, don't try to engage in meaningful debate... just remember pretty much every company which makes cool stuff, be it Outdoors, Automotive, Tech or whatever, was created by a Gear Freak. Steve Jobs= Computer Gear Freak, August Horch ( founder of Audi ) = Car Gear Freak, Werner Von Braun ( one of the guys who helped set up NASA ) = Space Gear Freak. I could go on, but you get the picture. 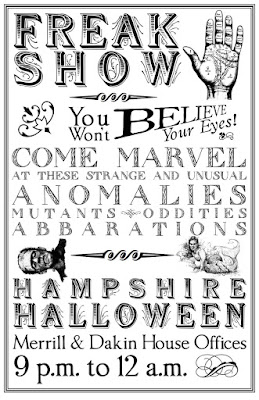 In short, embrace the Gear Freak ( and no that doesn't mean I need a hug )

One last thing ( though I have a feeling this might be a reoccurring topic ), how do you spot a Gear Freak? Well check their reading material.... yes they do like their niche core magazines in their chosen passion ( check out the new Privateer Mountain Bike magazine if you are that way inclined ), but for the most part you will find them reading catalogues. Yep, for me it was growing up with the old Survival Aids brochure, this then morphed into the Cotswold Outdoors Catalogue and it now is firmly stuck with Howies and Patagonia catalogues. 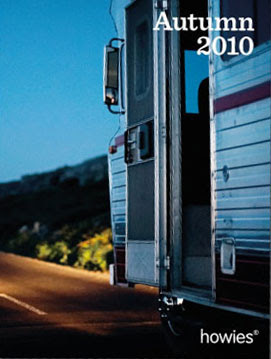 Got to love the concept of every one of these catalogues ( Lomotastic )
It simply is all about the Gear...
Posted by www.vic-tim.com No comments:
Email ThisBlogThis!Share to TwitterShare to FacebookShare to Pinterest
Labels: Gear freak, howies, outdoors, patagonia, privateer mountain bike magazine, review, tech
Newer Posts Older Posts Home
Subscribe to: Posts (Atom)