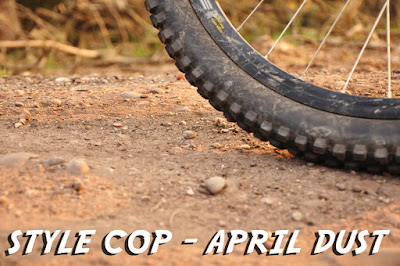 Super quick before work edit of some shots from last night at Style Cop with Ben and Darren. So don't be too surprised if you see some more images slightly tweaked in the coming weeks. 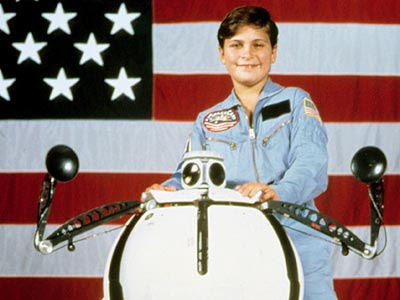 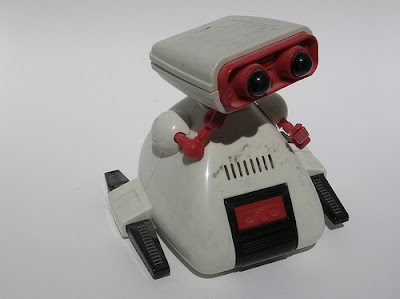